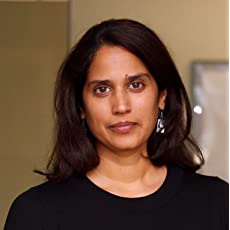 
Minal Bopaiah is an author, speaker, and strategist committed to designing a more equitable world. With degrees in English, psychology, and organizational development, and a lifelong passion for diversity and inclusion, Minal has spent her career cross-pollinating ideas in service of greater social justice for all.

After acquiring a BA in English from Bowdoin College, Minal began her career in publishing and journalism, first as a production assistant in McGraw-Hill's Medical Publishing Group and then as the international and features editor of Boston Metro. She was the first press intern for Doctors Without Borders' New York office. And for three years, she served as the executive editor of Subscription Insider, an online business publication for digital marketers and information publishers.

She then used her knowledge of communications and marketing in the service of nongovernmental organizations dedicated to global development. In 2016, Minal was selected as a Digital Production Fellow by Organizing for Action, the nonprofit advocacy group started by President Barack Obama. Eventually, she became the marketing and brand manager for Cook Ross, a diversity and inclusion consulting firm founded by DEI leader Howard Ross. There, she led a marketing team of two, creating a strategic plan that led to a 1,450 percent increase in website traffic, a 30 percent increase in inbound leads, a 120 percent increase in social media impressions, a 50 percent increase in event revenue, and 1,800 opt-ins to the company's email list in one year. During this time, she further developed her knowledge of the principles of diversity, equity, and inclusion, which she had primarily learned through her experience in graduate school and self-study. It was also at Cook Ross that Minal met her mentor, Johnnetta Betsch Cole. 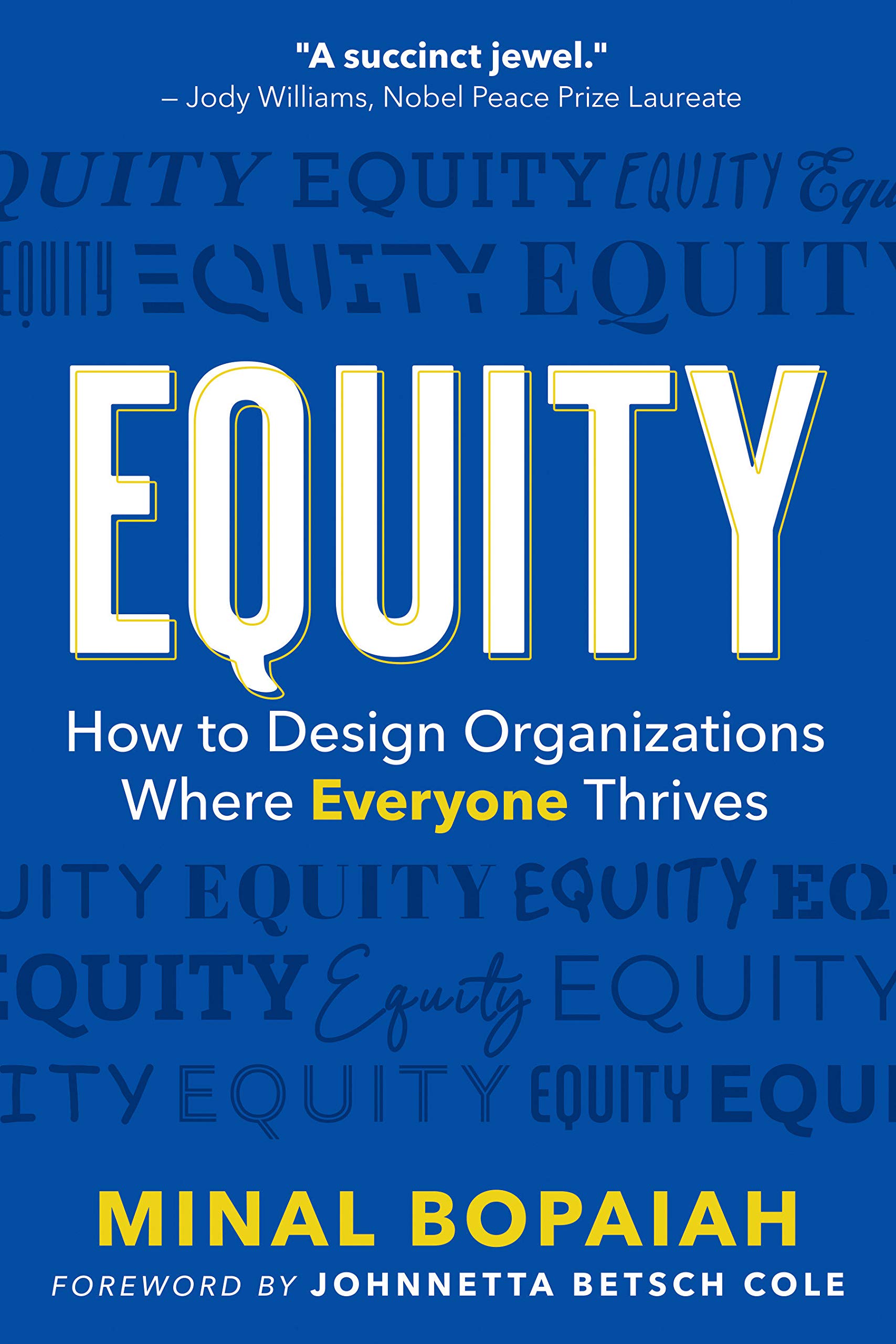 Equity: How to Design Organizations Where Everyone Thrives