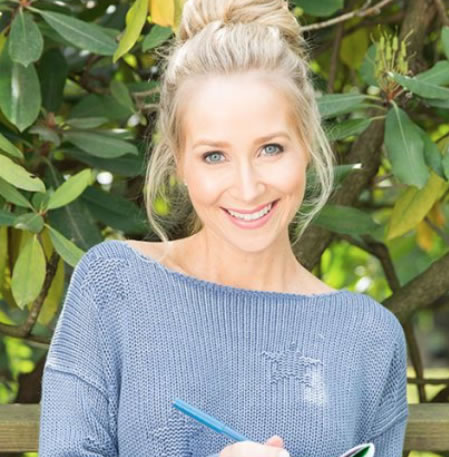 
Dr. Whitney Bowe is Medical Director of Integrative Dermatology, Aesthetics & Wellness at Advanced Dermatology, P.C., in addition to being a distinguished research scientist and a thought leader in her field. She is one of the most in-demand dermatologists in America, and has lent her expertise to programs like Good Morning America, The Rachael Ray Show, The Doctors, and Dr. Oz, and publications including The Wall Street Journal, the New York Times, Allure, InStyle, Vogue, Elle, Reader's Digest, and O, The Oprah Magazine. 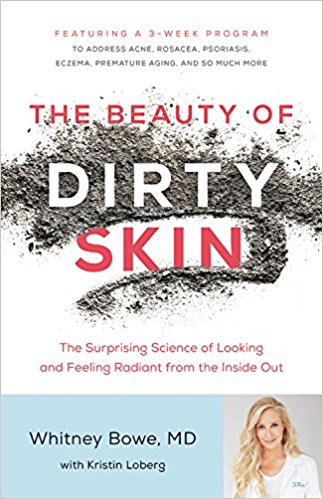 The Beauty of Dirty Skin: The Surprising Science of Looking and Feeling Radiant from the Inside Out