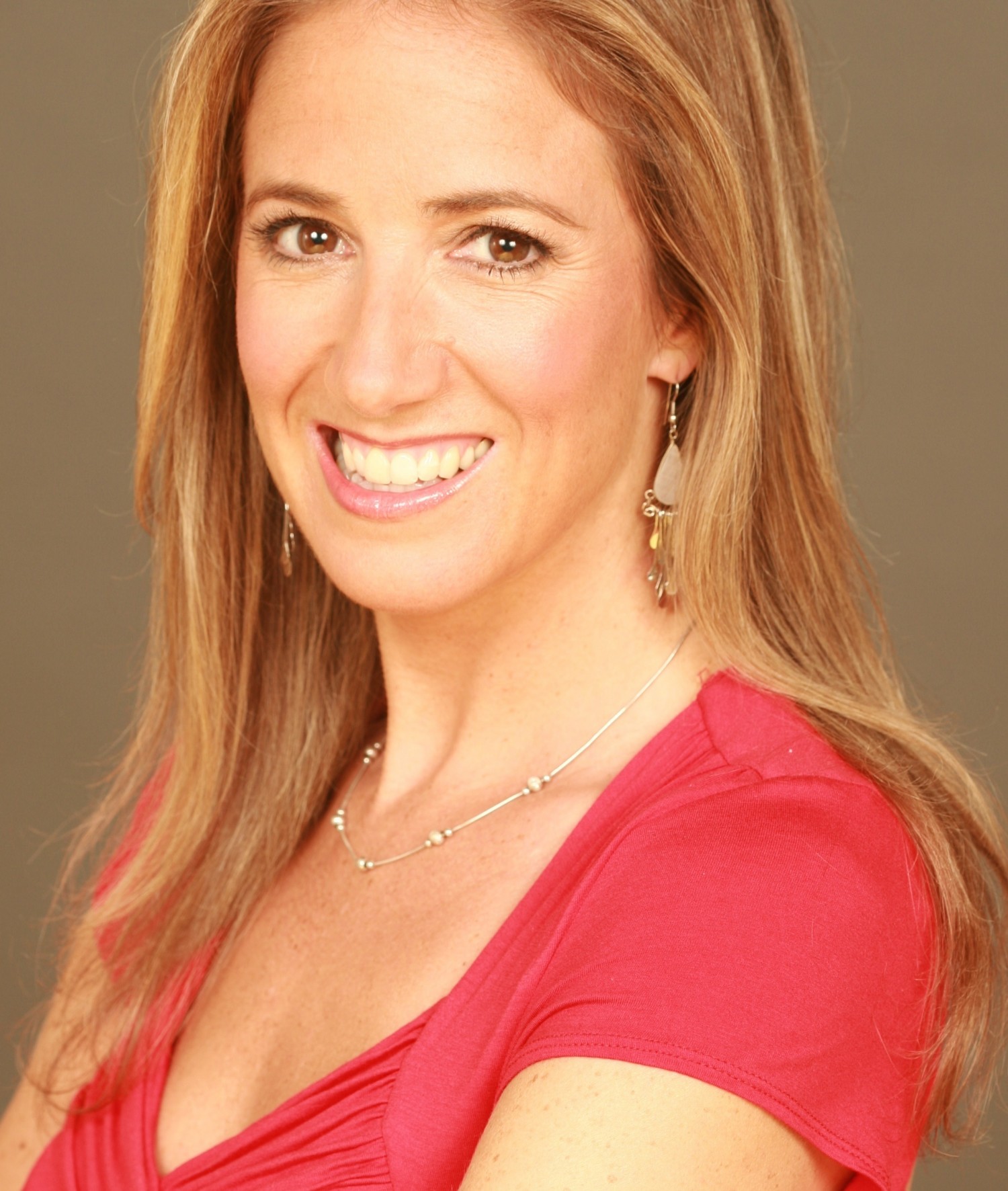 
Colleen DeBaise is a contributing editor at Inc. and podcast host at The Story Exchange, a media nonprofit devoted to women business owners. Her "Women in Tech" podcast was named a 2016 finalist for a Gerald Loeb award for distinguished business reporting. DeBaise has spent the bulk of her career covering entrepreneurship, primarily as the small business editor of The Wall Street Journal, and later as a contributor to The New York Times.

An entrepreneur herself, she is the founder of the Hampton Bee, a media site that provides news and tips for consumers who support small businesses on Long Island's East End.

In addition to those roles, DeBaise has also served as an editor at Entrepreneur, BusinessWeek and SmartMoney. She has been interviewed as a small business expert on television and radio, including MSNBC, Fox Business News, CNBC, CBS and NPR.

In 2005, she was the winner of the Newswomen's Club of New York's Front Page award for specialized writing. She has a master's degree in journalism from Northwestern University.

Start a Successful Business: Expert Advice to Take Your Startup from Idea to Empire (Inc. Magazine)