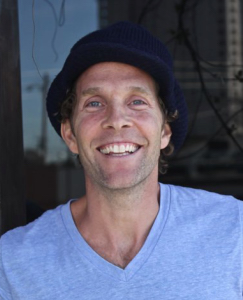 
Jesse Itzler, author of Living with a SEAL: 31 Days Training with the Toughest Man on the Planet, eats only fruit 'til noon, loves Run-D.M.C., and enjoys living life "out of the box." He cofounded Marquis Jet, the worlds largest prepaid private jet prepaid flight card company which he and his partner sold to Berkshire Harhaway/NetJets. Jesse then helped pioneer the coconut water craze with Zico coconut water, which was acquired by The Coca-Cola Company. He is a former rapper on MTV and he produced both the NBA's Emmy Award-winning "I Love This Game" music campaign and the popular New York Knicks anthem "Go NY Go." When he is not running ultra marathons, eating vegan food or being a dad to his three kids, Jesse can be found at the NBA's Atlanta Hawks games, where he is an owner of the team. He is married to Spanx founder Sara Blakely. 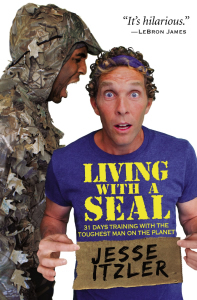 Living with a SEAL: 31 Days Training with the Toughest Man on the Planet