Founder and Chairman of The Inventure Group, a coaching and consulting firm with offices in Minneapolis, MN, Richard has created a wide array of programs and experiences for clients, such as AARP, Caterpillar, Ericsson, Habitat for Humanity, and MetLife.

He is an Executive Fellow at the University of Minnesota Carlson School of Management and is a guest lecturer in the Harvard Business School and Duke Corporate Education.

Richard is the author of nine books, including three best sellers, and his work has been translated into 21 languages. Repacking Your Bags and The Power of Purpose are considered classics in the personal growth field. Claiming Your Place at the Fire and Something to Live For, have been touted as breakthrough books on "positive aging." He is a contributing author to many leading edge coaching books, including: Coaching for Leadership, The Art and Practice of Leadership Coaching, Executive Coaching for Results, The Leader of the Future, and The Organization of the Future.

Richard holds a Master's Degree in Counseling and is a Nationally Certified Master Career Counselor. He is a Senior Fellow at the University of Minnesota's Center for Spirituality and Healing where he is a founder of The Purpose Project. As a commentator on "life work" challenges, Richard appears in the Wall Street Journal, The New York Times and USA Today, and on PBS public
television, NPR public radio and other media sources. Along with his professional pursuits, Richard leads annual Inventure Expedition walking safaris in Tanzania, East Africa.

A pioneer in the field of "positive aging," Richard's work has received recognition from the Bush Foundation, from which he was awarded a Bush Fellowship. He was named a "Distinguished Alumni" by Gustavus Adolphus College, to the "Hall of Fame" at Central High School, and received
the Fielding Outstanding Scholar for Creative Longevity and Wisdom award.

Richard is arguably one of the most in‐demand coaches in the world. For over 30 years he has helped more than 100,000 people from over 50 corporations discover the power and possibility to pursue life's big question: "What gets you up in the morning?" 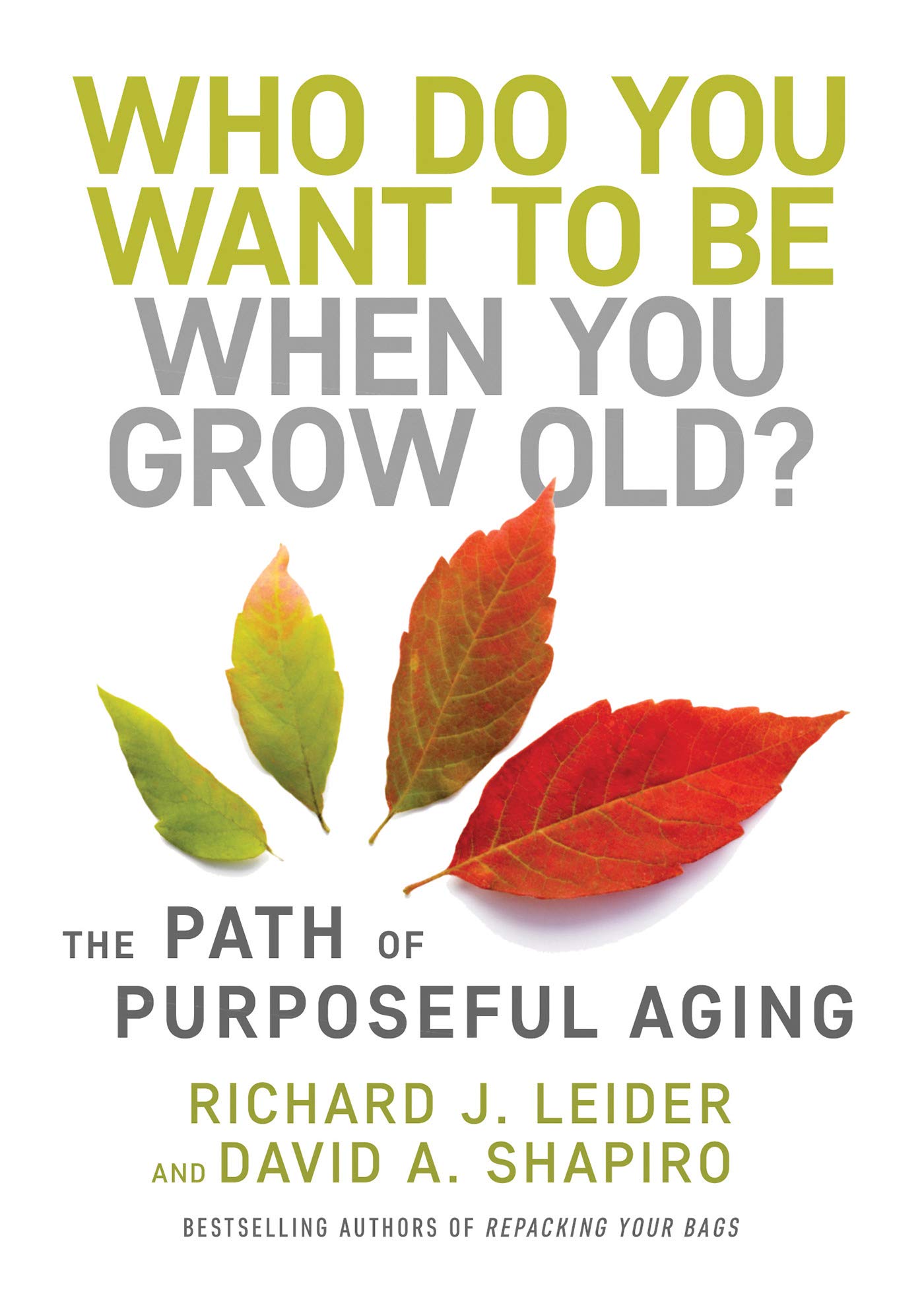 Who Do You Want to Be When You Grow Old?: The Path of Purposeful Aging