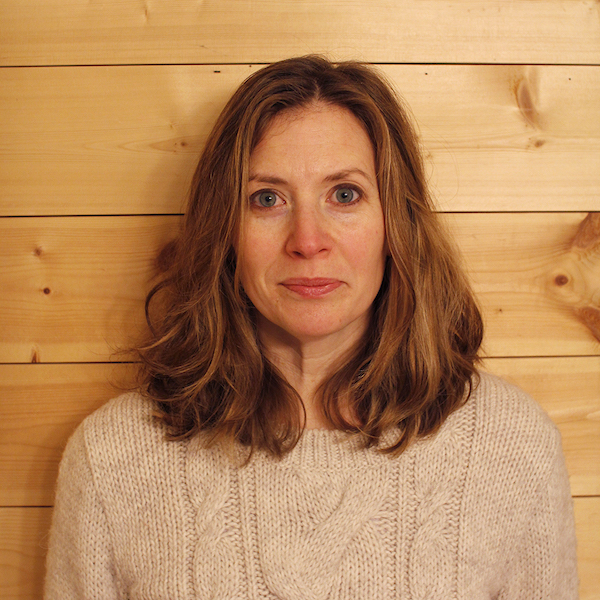 
My creative work critiques and challenges consumer culture through interventionist methods, using the Internet as a platform. My interests in brand critique, consumer culture, photographic representation, labor, and race find form in net-based works and through published writing.

In July 2005, I worked with a group of graduate students in Paramaribo, Suriname. The city was so far off the radar of American corporate interests that a local “Disney” store—its name hand-painted on the storefront—operated with ease. This ability for people to claim a brand and remake it in their own image was exciting for me. I grew up in Pittsburgh during a time when brand names started to infiltrate adolescent life. I was curious about t-shirts connecting people with the Rolling Stones or the JCC Basketball Camp but my parents rejected the idea of buying clothing to advertise a brand.  In this way and others, politics was implicitly part of our daily lives. My father was involved in labor rights and a stream of friends or acquaintances slept on our couch or in the attic, talked about the grape and lettuce boycotts, and went to rallies with us on behalf of Black Lung victims. During dinner, my father would describe the resistance to change in his firefighters union, our conversation interrupted by emergency calls on his radio. I grew up learning that labor was not to be treated lightly.

In 2014, I began to interview dozens of people who work with their hands for a living—carpenters, painters,  landscapers, arborists, and others. Construction workers described how their bodies had broken down from using manual tools and how they had to adjust by relearning new movement. Farmers told me about the emotional toll in constantly readjusting to equipment breakdowns and to unpredictable weather. Maintenance workers described being held to more and more responsibility without upgrades to status or pay. While interviewing farmers in Nebraska in the summer of 2016, the subject of “humility” came up repeatedly. On more than one occasion, I was told that a particular farmer was the best in Aurora. Why? Did he understand crop rotation or insect control? No. He’s the best because he’s humble. This answer resonated with other experiences during the two summers I spent in rural Nebraska. I would sit and chat with a stranger at a Sunday pancake breakfast, never knowing that he or she was the mayor or a state Senator. Consumption habits were humble as well. Kids showed up for camp in the morning with their lunch and boots in a plastic grocery bag, not an expensive REI backpack. I’m interested in why some cultures don’t encourage status-seeking and others do.

I earned my BFA from Alfred University. The school has a strong community and, in my opinion, the best foundations program in the country. The prompts they gave us freshmen — “make something move across the room” or “use your body to demonstrate the concept of time” — were unfathomable and unsettling. I failed most them, and that was one of their beauties. I still think about them. I earned my MFA in Art Photography from Syracuse University where I was lucky to have advisors who asked pressing questions that got to the heart of things. I am currently a Professor in the Stamps School of Art & Design at the University of Michigan. 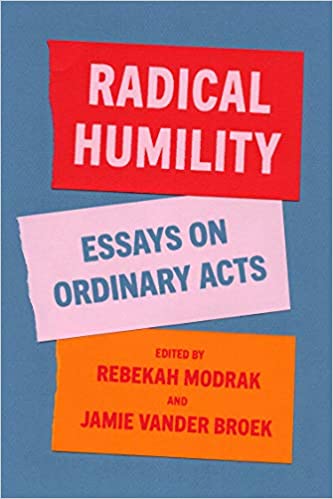