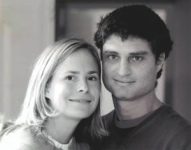 
Philip and Lauren Rubin, graduates of the Institute of Culinary Education in New York City, own 2 Peas & A Pot, a Manhattan catering company. They previously worked in several restaurants, including Cafe Luxembourg, Union Pacific, and Tribeca Grill. Lauren has also worked as a personal chef and recipe tester at Good Housekeeping. They have been featured in the Wall Street Journal, and were the subjects of a full-length feature in BizBash, the premier trade magazine for event planners. They live in New York City with their son, Henry. 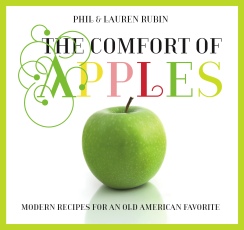 The Comfort of Apples: Modern Recipes for an Old-Fashioned Favorite