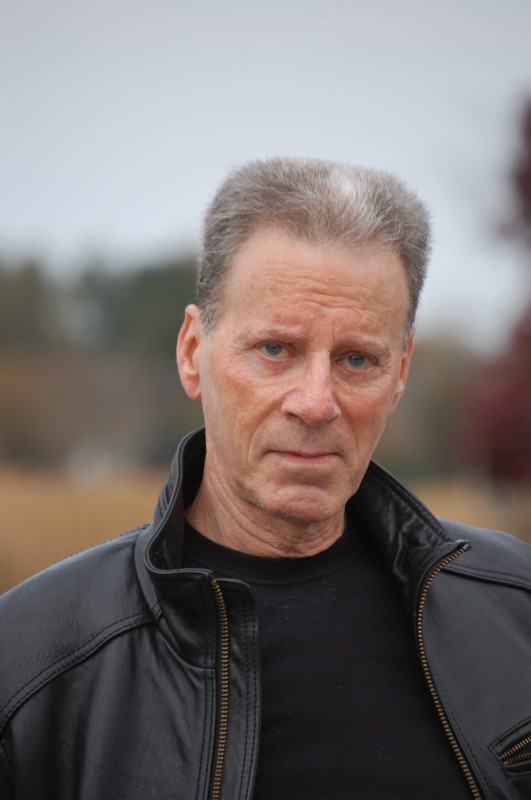 
Mark Rubinstein is the author of the thriller Mad Dog House, a 2012 ForeWord Book of the Year Finalist, Love Gone Mad (2013) and the novella The Foot Soldier (October 2013). His novel Mad Dog Justice (September 2014), tagged as a "Pulse-pounding tale of post-modern paranoia" was a finalist for the ForeWord Book of the Year Award. His novella, Return to Sandara, (October 2014) won the IPPY Gold Medal for best suspense/thriller novel of 2014. His most recent novel, The Lovers' Tango (2015), has won the Gold Medal in Popular Fiction for the 2016 Benjamin Franklin Award.

A physician, psychiatrist, and assistant professor of psychiatry, Mark Rubinstein writes mystery/thrillers about people involved in life-and-death struggles with forces they cannot control, driven by their pasts when they face life-altering horrors of the present. He has written five nonfiction medical advice books. He blogs for the Huffington Post and is a contributor to Psychology Today. 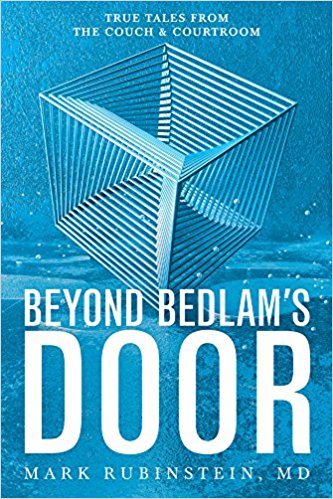 Beyond Bedlam's Door: True Tales from the Couch & Courtroom 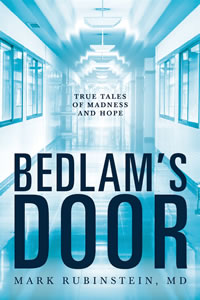