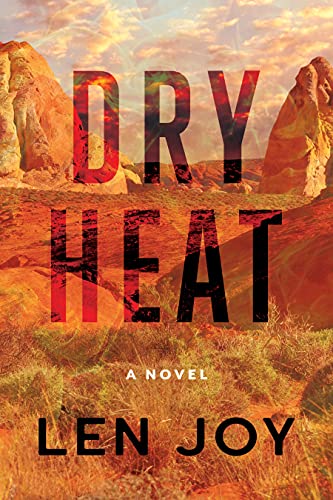 The day All-American Joey Blade turns 18, he learns his ex-girlfriend is pregnant, is betrayed by his new girlfriend, and is arrested for the attempted murder of two police officers. Then things get bad.

The high school bonfire is supposed to be the kickoff to a great night: Joey has just won a football scholarship and he's hoping for a sex breakthrough with his new girlfriend. Then his true love--but ex-girlfriend--Mallory tells his she's pregnant. He's reeling from that news when the bonfire explodes.

Joey, his new girlfriend and her drug dealer friend TJ, flee in her truck. When the police pursue, TJ shoots at the cop's car. It crashes and in the ensuing chaos TJ slips away undetected. Joey, the only adult in the truck, is hauled off to jail.

Joey is charged with attempted murder and released on bail. TJ is nowhere to be found. When Joey discovers that Mallory's father is pressuring her to terminate the pregnancy, Joey has to remain free to prevent that from happening. In desperation, he reaches out to notorious gang leader, Chico Torres, whom he met in jail, for help locating TJ.

When Joey is offered a deal--his freedom in exchange for his cooperation in nailing Chico--he faces a decision that will change the course of his life and Mallory's.