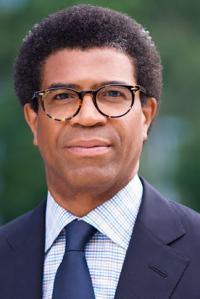 
Von M. Hughes is the author of U.S. Public Pension Handbook: A Comprehensive Guide for Trustees and Investment Staff   (McGraw-Hill 2019).  He is also a Partner and Managing Director of PAAMCO Prisma, a $30+ billion global asset management firm where he has been since joining in 2003.  Von serves on the PAAMCO Prisma Executive Committee and manages both the firm’s global Strategic Advisory and Client Acquisition efforts.  Von specializes in, and is a frequent speaker on, public pension plan governance -- advising public pension trustees and their investment staffs on governance, investment program structure, and internal resource management.

He began his career at Goldman, Sachs & Co. in New York as an Associate in the Mergers & Acquisitions Group and then as a Vice President in the Equity Capital Markets Group.  Von is a trustee of the Greenwich Roundtable, a non-profit research and educational organization for investors allocating to alternative investments.  Von is a trustee of the National Association of Investment Companies, a Washington, DC-based trade association that serves as the largest network of diverse-owned and emerging private equity firms and hedge funds.  He is also a Trustee of Northside Center for Child Development, a Harlem-based non-profit organization that provides early childhood development services in the NYC area.  He received his JD from Harvard Law School, where he was selected as an editor of the Harvard Law Review, his MPP from the John F. Kennedy School of Government at Harvard University, and he holds a BA in Philosophy (cum laude) from Yale University.  He currently lives in Stamford, CT with his wife and three children. 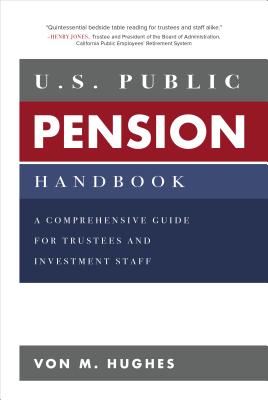