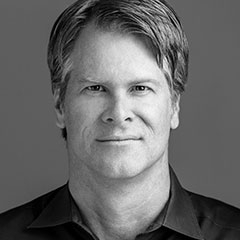 
Brian Nelson is a former Fulbright Scholar who holds degrees in international relations, economics, and creative writing (fiction). His first book, The Silence and the Scorpion: The Coup against Chávez and the Making of Modern Venezuela, was named one of the Best Books of 2009 by the Economist. His work has appeared in the Virginia Quarterly Review, Christian Science Monitor, and the Southern Humanities Review, among others. He lives in Denver with his wife and two children. 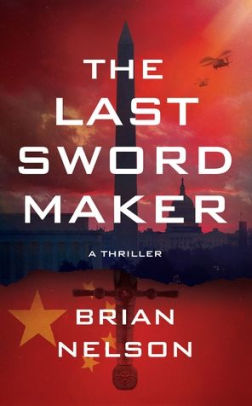