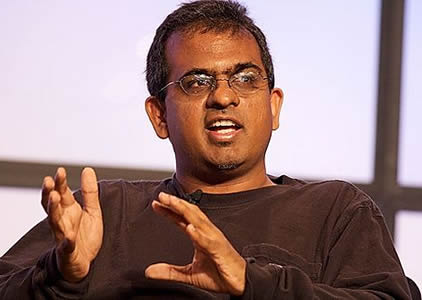 Riz's many startups have created products used by thousands of enterprise customers, and his games have been downloaded millions of times, including Tap Fish, Bingo Run, Penny Dreadful: Demimonde, and Grimm: Cards of Fate.  Most recently he is a co-founder of Bitmovio and on the founding team at Theta Labs/Sliver.tv.
​
Riz is a prolific Silicon Valley angel investor, having invested in many startups including Tapjoy, Telltale Games, Discord, Funzio, Pocket Gems, Moon Express and many others.
​
Riz has produced many indie films including Turquoise Rose, Thrive: What On Earth Will It Take? which has been viewed more than 70 million times, Sirius,  and the cult classic Knights of Badassdom, starring Peter Dinklage and Summer Glau.
​
Riz’s books bridge traditional publishing genres, including Zen Entrepreneurship: Walking the Path of the Career Warrior,  Treasure Hunt: Follow Your Inner Clues to Find True Success, and the more recent sensation, The Simulation Hypothesis.
​
Riz's  startups and articles have been featured in Inc. Magazine, The Boston Globe, The Wall Street Journal, Tech Crunch, Gamasutra, Venture Beat, and Hackernoon.  He speaks regularly on subjects such as startups, video games, meditation and career success both in person and online, in forums as diverse as The Daily Show with Jon Stewart and Coast to Coast AM.
​
He lives in Mountain View, CA and Cambridge, MA. 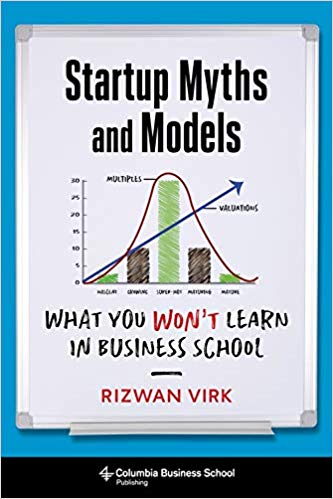 Startup Myths and Models: What You Won't Learn in Business School