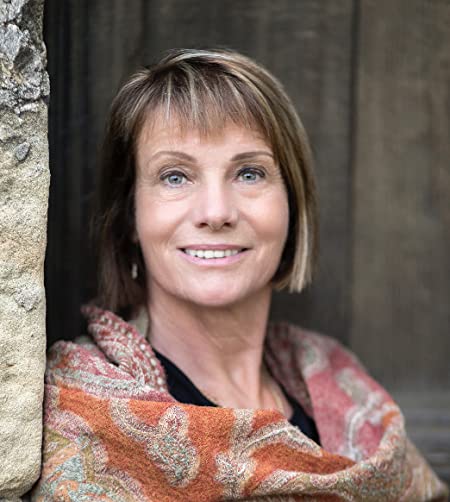 
Radhule Weininger, clinical psychologist, German-trained medical doctor, and teacher of Buddhist meditation and Buddhist psychology, is the founder and guiding teacher of the One Dharma Sangha as well as the founding teacher of Mindful Heart Programs in Santa Barbara, California. Her recent book Heartwork: Practicing Self-compassion, with a forward by Jack Kornfield, was published in July of 2017 by Shambala Publications.

Radhule has a flourishing psychotherapy practice, combining Buddhist and Western psychology. She teaches three meditation groups per week in Santa Barbara. For over 15 years she taught at La Casa de Maria Retreat Center, monthly Sunday retreats, frequent weekend retreats and the annual “Cultivating Emotional Balance” and the "Awakening Bodhichitta" trainings until the slides in early 2017. Radhule is also currently teaching a two-year mindfulness and compassion facilitator training at UCSB as well as a one-year mindfulness and compassion teacher training through Mindful Heart Programs. She continues to teach 4 residential retreats and various other weekend workshops as well as a one-year facilitator training program through her non-profit Mindful Heart Programs.

Since 2003, Radhule has presented at numerous national conferences and seminars, including the Contemplative Care Conference organized by the New York Zen Center at the Garrison Institute, the UCSF Palliative Care team, as well as internationally, in Ireland, Canada, Austria, and Japan. Known for her work in bridging Buddhist and Western psychology, she continues to receive invitations to speak at conferences worldwide. In the coming year, she will speak at conferences in Japan, India, and Spain.

After completing medical school in Münster, Germany, Radhule went on to earn a Ph.D. in clinical psychology in 1990 from the California Institute of Integral Studies in San Francisco, CA. She has completed extensive training in Gestalt, Psychodynamic and Jungian psychotherapy, as well as Embodied Imagination and Dream Tending.

While pursuing her educational degrees, Radhule dedicated herself to a rich spiritual path. From 1980-81, she studied Buddhist meditation practice at Black Rock Hermitage, Sri Lanka. For the following two years, she lived and practiced at the Center of Unity “Schweibenalb” in Switzerland. Since 2011 she has spent each summer in Dharamsala, India, studying the connecting points between Buddhist and Western psychology.

In 2010 Radhule completed a six-week training on Cultivating Emotional Balance in Thailand with Buddhist scholar Dr. Alan Wallace and eminent researcher on emotions Dr. Paul Ekman. For the past twelve years, she has been mentored by meditation teacher and psychologist Jack Kornfield (A Path with Heart) who has guided her Buddhist practice and development as Dharma teacher. 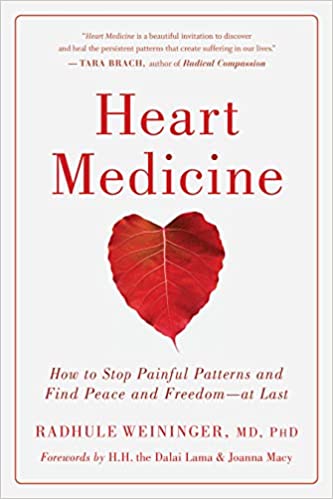 Heart Medicine: How to Stop Painful Patterns and Find Peace and Freedom--at Last