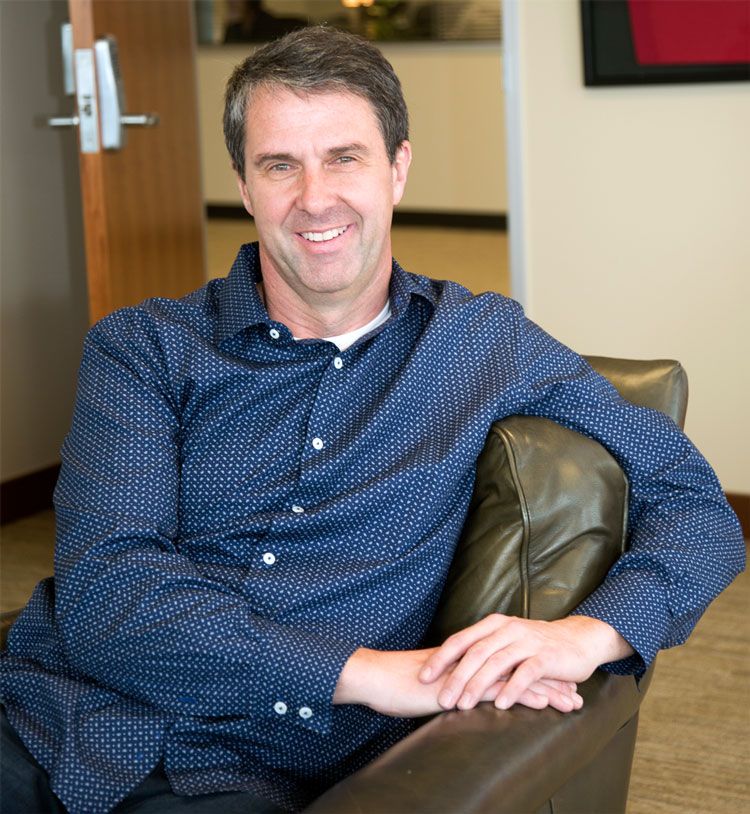 
Robbie Bach, author of Xbox Revisited: A Game Plan for Corporate and Civil Renewal, joined Microsoft in 1988 and over the next twenty-two years worked in various marketing, general management, and business leadership roles, including working on the successful launch and expansion of Microsoft Office. As Chief Xbox Officer, he led the creation and development of the Xbox business, including the launch of the Xbox and the highly popular successor product, Xbox 360. He retired from Microsoft in 2010 as the President of the Entertainment and Devices Division.

In his new role as civic engineer, Robbie currently serves on the national board of governors for the Boys and Girls Clubs of America and was the chairman of the board from 2009-10. He is also a board member of the United States Olympic Committee, Sonos Inc, Brooks Running Clubs, the Space Needle Inc., and local chapters of Boys and Girls Clubs and Year Up. Robbie is a regular guest lecturer at universities across the country and frequently writes on business and civic issues. All profits from his writing and speaking activities are donated to charity. (See www.RobbieBach.com for more information.)

Robbie received an MBA from Stanford University and his bachelor's degree in economics from the University of North Carolina where he was a Morehead Scholar and named a first team Academic All-American on Tar Heel's tennis team.

He currently resides in Medina, Washington with his wife, Pauline, and their three children. 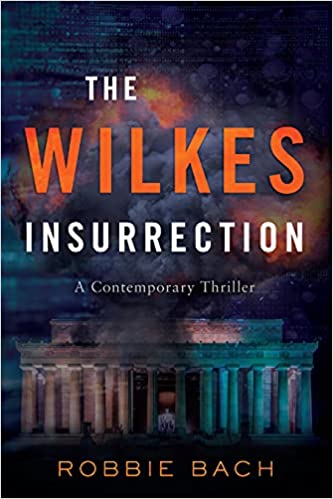 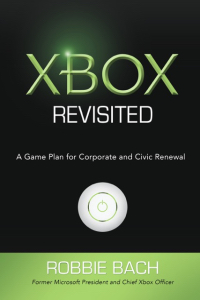 Xbox Revisited: A Game Plan for Corporate and Civic Renewal